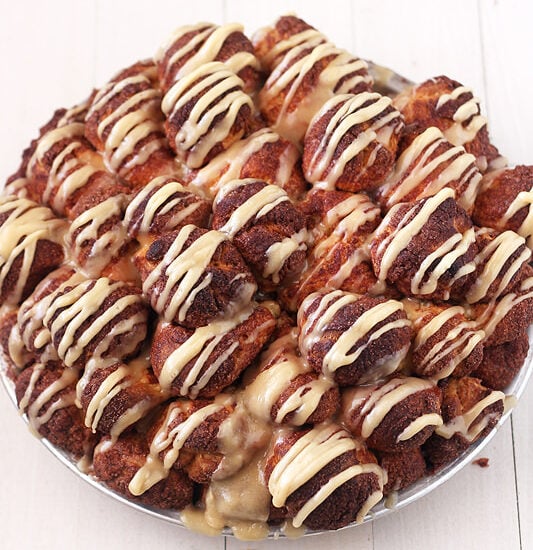 You are going to love these fun and mouthwatering cinnamon bun bites!

Taste: Is there anything better than the aroma and taste of cinnamon sugary goodness?
Texture: The bites are slightly firm on the outside and fluffy inside. The best part is that each piece is just doused in butter, cinnamon, and sugar.
Ease: Definitely an all-day baking project but completely doable.
Appearance: I love how fun the presentation of these cinnamon bun bites is.
Pros: This recipe makes your house smell like Ikea and tastes even better.
Cons: Paula Deen amounts of butter here.
Would I make this again? Yes, but probably not for a long time. 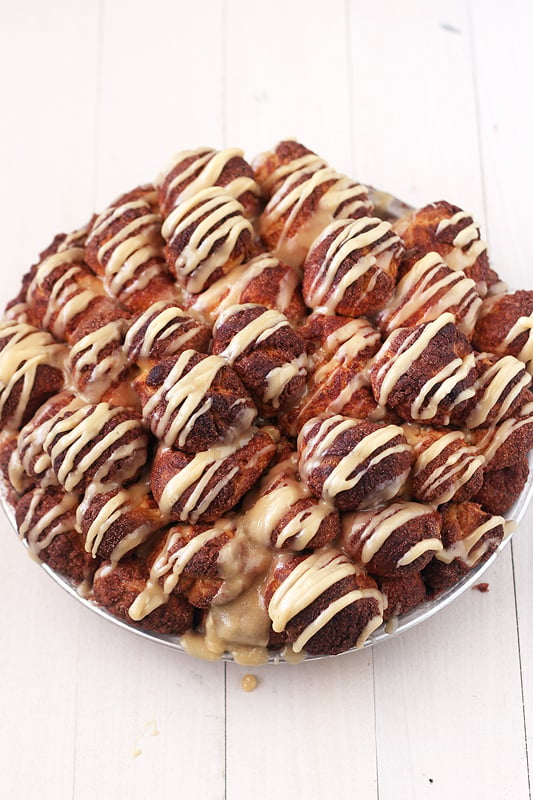 Who doesn’t love a good, fluffy, sweet, and aromatic cinnamon roll? How about cinnamon bun bites where every single bite is covered in that ooey gooey sweet cinnamon-sugar butter concoction that makes everything smell and taste like heaven. That’s what I’m talking about. Plus, bite-sized pieces limit portion control (at least a little – promise!) so you don’t end up going into a diabetic coma like when you eat at Cinnabon at the mall. You are going to love these fun and mouthwatering cinnamon bun bites!

While on the topic of sweet cinnamon scents, I couldn’t help but think about Ikea. We have A LOT of Ikea furniture in our house. It’s been a great resource to have while furnishing our first house as a young couple since furniture can be outrageously expensive. Of course it comes with the headache of attempting to assemble pieces yourself and everything in your home will be made from weird particleboard and other strange veneered substances but hey, it’s not that bad. I mean, it will feel bad while you’re midway through trying to assemble a huge dresser. You may experience side effects which include uncontrollable rage and even depression but they will dissipate once you relish in the joy of having (sort-of) built something on your own.

I’ll never forget when Jared and I bought a piece of furniture from Ikea for our first apartment. We had to borrow a truck to haul the humungous box back to our place where we then had to lug it up the stairs. This was of course after dealing with the inside of Ikea itself, which gets incresingly worse after you first enter and are set into a shopping trance by that sweet cinnamon aroma. After all that we opened the packaging and found the “directions” and the hardware package in a clear plastic wrapping. Jared, who can sometimes be a stereotypical impatient man, decided to use his bare hands to tear through the plastic instead of waiting for me to find the scissors. Oh, he tore through it alright. He ripped the plastic so violently that all the crucial little hardware pieces went flying everywhere with the majority of them falling right down the kitchen sink. I can’t even tell you how long it took to fish all those tiny pieces out of the sink. There were flashlights and tweezers involved. But hey, at least now we have a kitchen table. 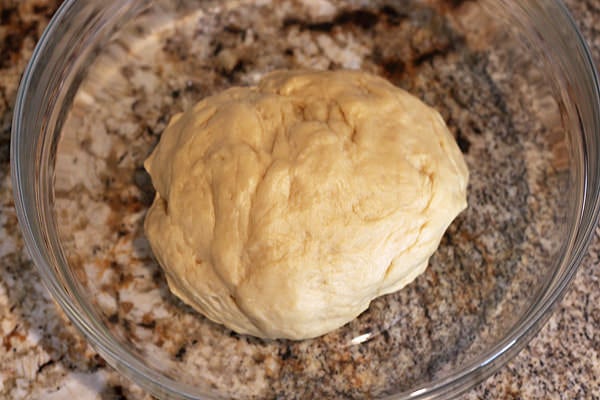 This dough is beautifully soft and easy to work with. It does require a long amount of kneading, accomplished by your stand mixer hopefully. This is because this cinnamon bun bite recipe is a rich yeast dough, meaning it has fat, sugar, and eggs added that can prohibit gluten development, thus requiring more kneading to develop that gluten. 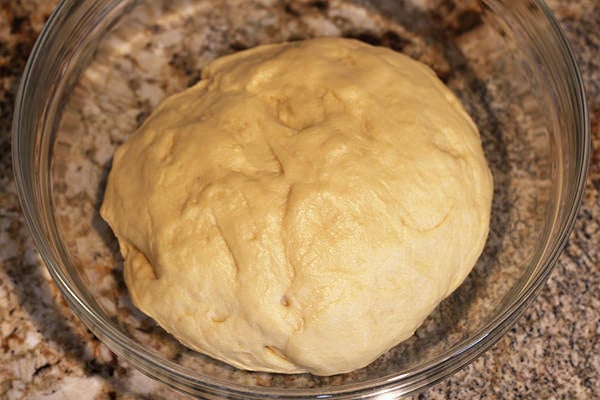 All puffy and pretty after an hour and a half in a warm spot in my kitchen. 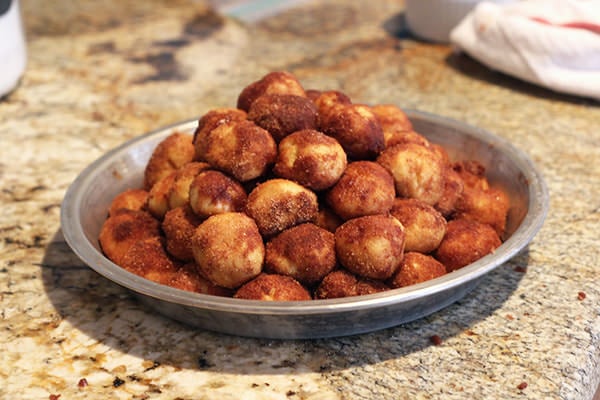 Forming all those little balls does take some patience but there’s really nothing you can do wrong here (unlike rolling actual cinnamon rolls). Plus each bite gets dunked in melted butter and completely coated in cinnamon sugar for the ultimate mouth feel and taste. 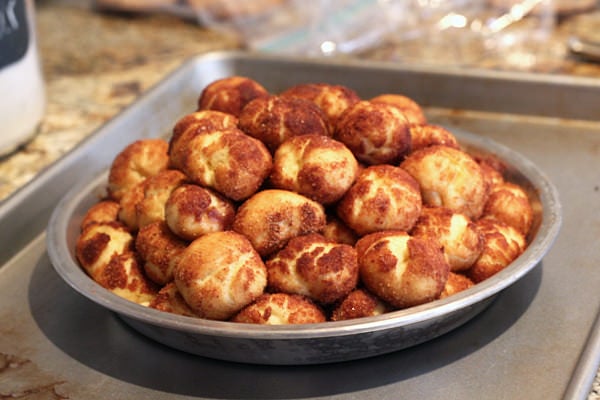 After letting the bites sit, covered, for an hour to increase by half they are ready to bake and will smell MARVELOUS in your house.

How to make
Cinnamon Bun Bites

You are going to love these fun and mouthwatering cinnamon bun bites! 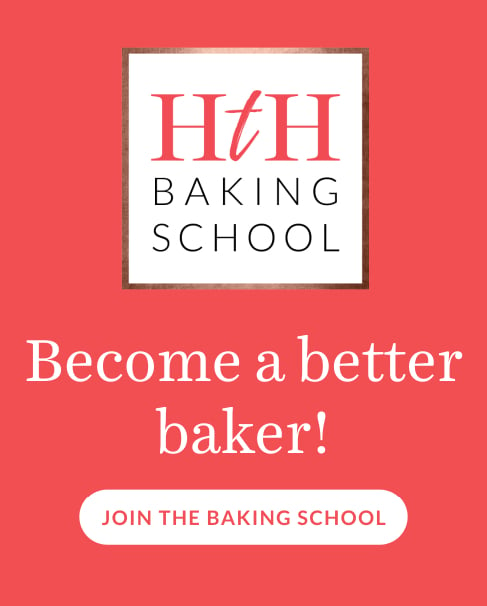